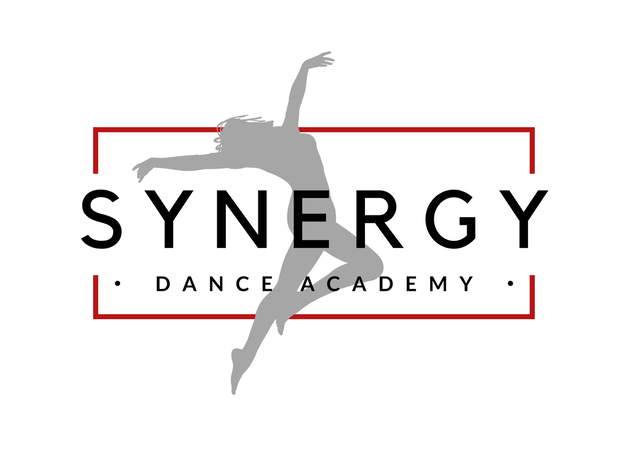 Anna Spelman began her rigorous ballet training and performing career at the San Diego Ballet at the age of nine.  By eleven, with the influence of NYCB principal dancer Jillana, Anna attended and received scholarships to the School of American Ballet summer intensives in New York City.  Under the artistic co-directorship of renowned Bulgarian ballerina Sonia Arova and her husband Thor Sutowski, Anna thrived in the classical ballet training and Thor’s contemporary choreography.  She enjoyed performing “Clara” in The Nutcracker, “Four Little Swans” and later, “Big Swans” in Swan Lake, the 2nd Shade variation in La Bayadere, Prokofiev’s Romeo & Juliet and the Bournonville ballets Napoli, La Sylphide and Etudes.  At twelve, Anna along with twenty San Diego Ballet dancers experienced a summer abroad at L’ Ecole Supérieure de Danse de Cannes Rosella Hightower and performed Raymonda and La Sylphide on the French Riviera.  At fifteen years of age, Anna was given an opportunity to join a Columbia Artist Tour, performing ballet every night in a different city of the northwest.  During the summer, Anna competed as a junior at the International Ballet Competition in Varna, Bulgaria.  In the fall, after her ballet teachers were appointed Directors of the Alabama School of Fine Arts Dance Department in Birmingham, Anna was invited to continue her demanding artistic training.  Anna performed in outreach projects at high schools in Alabama to educate students in the arts, as well as, onstage in August Bournonville’s The Flower Festival in Genzano Pas de Deux and leading roles in Michel Fokine’s Les Sylphides which prompted her to win an Obelisk award for best female dancer.  Later, while on scholarship at American Ballet Theatre School, Anna had the opportunity to perform Richard England’s Vivaldi Pas de Deux with ABT’s 2nd company on the Metropolitan Opera House stage.  The very next day, Anna was asked to join American Ballet Theatre to perform in Mikhail Baryshnikov’s Nutcracker, which marked the beginning of her career with ABT.
During her ten-year professional career with ABT under the directorship of Mikhail Baryshnikov, Anna toured the major cities of the US as well as France, Italy, Japan, and Israel.  In Israel, Anna performed Michel Fokine’s Le Spectre de la Rose, Emilia in Moor’s Pavane by Jose Limon and Paquita under the direction of Elena Tchernichova.  Anna danced and acted in the films Hair, directed by Milos Forman and choreographed by Twyla Tharp, and Dancers, directed by Herbert Ross and filmed in Livorno, Italy.  Her television credits include:  Live from Lincoln Center, PBS special Twyla Tharp with ABT, and American Ballet Theatre in San Francisco, and Don Quixote ABT with Mikhail Baryshnikov at the Met, and the David Gordon television special Dance in America where Anna was featured as The Woman in White in Gordon’s ballet Murder, dancing with Baryshnikov.  She has worked closely with choreographers in both ballet and modern dance including George Balanchine, Kenneth MacMillan, Jerome Robbins, Antony Tudor, Frederick Ashton, Mikhail Baryshnikov, Merce Cunningham, David Gordon, Paul Taylor, and Twyla Tharp.  Anna continues to fuel her passion for dance by teaching her craft.  Anna has completed intensive training in the American Ballet Theatre National Training Curriculum and is ABT certified to teach Primary thru Level 7 & Partnering.  After acquiring her ABT certification, Anna has been teaching ballet in the Chicago land area at dance schools, such as, Faubourg School of Ballet, Plainfield Dance Academy, Steps Dance Center, Ruth Page Center for the Arts, Salt Creek Ballet and Chicago Ballet Conservatory.  Last year, in 2020, YAGP awarded “Outstanding Studio” to the Chicago Ballet Conservatory where Anna has been an integral part of the ballet foundation.